For a long time, I wanted a browser extension that allows me simply add notes to the Gmail. It is because I need some easy way to mark down the comments on the resumes of candidates, Sometimes they would send the resumes across a long time span. Of course I could mark down the notes on evernote, but it's time-consuming and difficult to have an organized list of comments overall candidates, most of which I would not review for the second time.

There was a useful plugin called Notes-For-Gmail. Yet it stopped functioning months ago, and I have no way to contact the author.

Finally I decided my own one, as I really need this. And it seems to be a good chance to learn the Google chrome extension writing as well.

Here is the URL for Google chrome extension: And here is the full source code:

It's released under GPLv3.

It's verbose to tell the whole story, so here I just mark down what I have learned: There are three types of scripts involved during development Google chrome extension. The naming could be arbitrary, here I used the convention inside the Google documentation.

There are many different ways for the communication, here are the list of ways I preferred more: Use console.log for the message logging.

Go to chrome extensions page (<chrome://extensions/>), check Developer mode, under the item, click Inspect View: backgroudn page, and you would see the messages for the background.js and content.js.

Google provides some simple ways to do OAuth from Chrome, yet it's less flexible, and requires login of Google Chrome browser. Finally I decided to use launchWebAuthFlow for the authentication. It's mainly used for 3rd party OAuth application, but it also supports the OAuth of Google itself. After all Google OAuth also complies to the standard OAuth protocol.

Some parameters are extremely hard to be found. But missing of which has severe consequence, it would actually try to cache some outdated tokens and make the whole authentication problematic. Here are the final version of queries

Note that login_hint and prompt are OAuth standard parameters, and could not be found from the Google documentation.

By default, the tokens collected from Google OAuth would last for only 30 minutes. That means the user would need to log in every 30 minutes if they want to continue to use. In reality, the things would be probably better since there is caching, yet the prompt would still appear from time to time.

So, we need to get an offline token, which could be used for a long time (no limit of time).

The mechanism is a little bit complicated.

Google chrome extension does not provide direct API to access the Google drive. However, since all Google Drive API and REST API, we could actually use jQuery ajax to send requests and interact with Google Drive.

The documentation is a little bit tricky, they provide the Http Request documentation, and a lot of samples of programming calls (Python, PHP, java, etc..), but there is no direct ajax call sample.

And if you follow the sample of Http Request directly, there are could still be problems. For example, they did not mention where to put the tokens during the access.

After some googling, and read multiple documentations, I finally tried out the correct full HTTP request of access. Here is one sample

As one could see, there is a header of "Authorization": "Bearer <access_token>", which is not mentioned by anywhere Google Drive API. My guess is it should be part of OAuth protocol.

More details of other Google Drive API access could be found in the source code.

Publish flow on Google Chrome store is smooth in general. (Need to pay 5 dollars for the initial set up though).

The only part that frustrated me is the icon looks very bad inside the listing page (search result page) of chrome extension. Instead of using the promotion image I provided, they actually just used the app icon (16x16) and enlarge it. One may imagine how bad could that be.

And it turns out that the promotion image needs to be manually approved before it could be seen on the listing page. You can't check the review status from the site, but you could send the email to cws-assets@google.com for the query.

Another problem with Google Chrome store is that they sort the result based on historical order. One week after my app was uploaded to chrome store, when I search the keywords 'Gmail Notes' in the store, the first two extensions failed to work at all, and the third one is a malware (as mentioned in the latest comments).

However, since those apps used to have a good user base, they still have a very high ranking despite enormous bad comments in the last few months. And apparently there is not much you can do with that.

Right after I launched the app, I also published the source code to github (the app is under GPLv3). It turns out the GitHub could import source code from subversion, and keep the commit history. But one thing surprised me, when I do further commit and push to the git repository, GitHub uses on the system configuration of user.email and user.name for the author identity, instead of my GitHub login information, though I need to provide the authentication every time I try to push. That means people could actually push the code on behalf of some others? 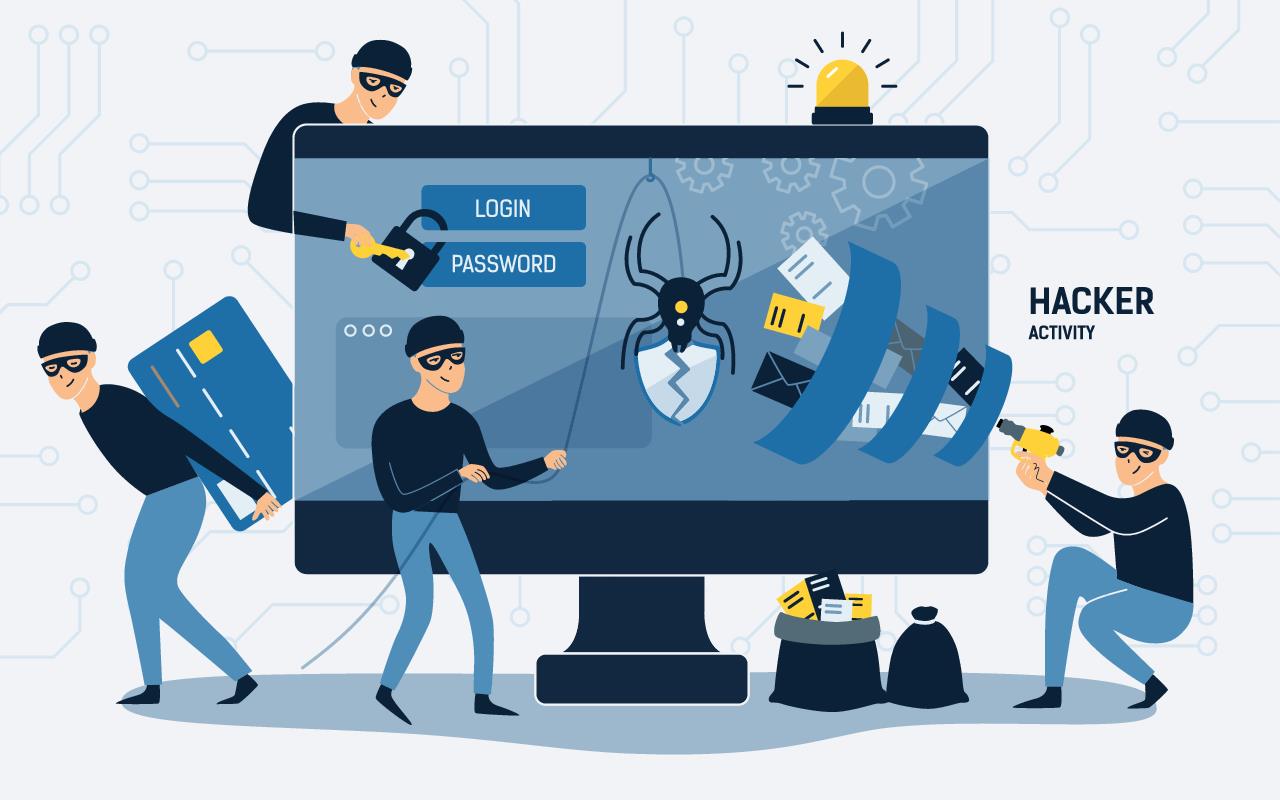 Why You Need To Be Very Careful About Google ... 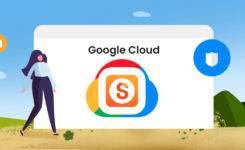 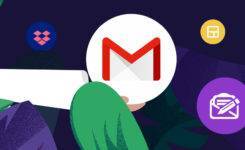 We Launched a Simple Site for Gmail Tools Col... 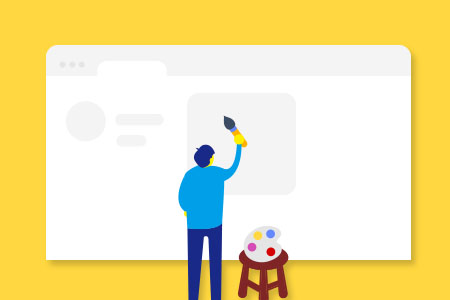 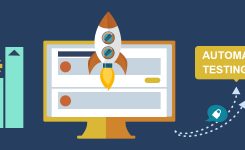